I’ve been meaning to do this for a looong time, but work and other fun side projects kept getting in the way. But last weekend I finally took a look at the much praised state management library by Michel Weststrate @mweststrate called mobx-state-tree. 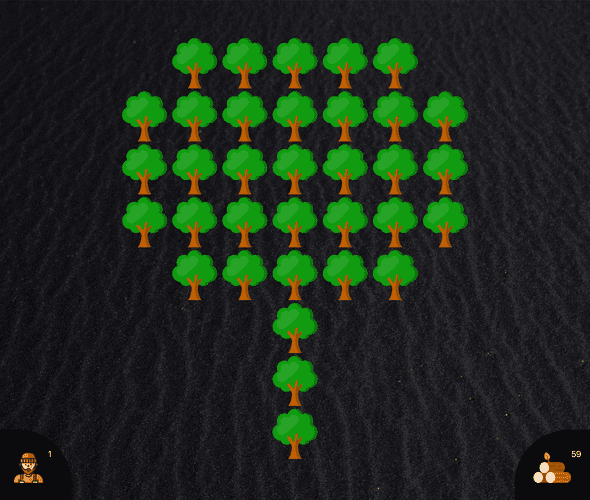 To get a feel for the library I created a simple kids game figuring Jack the Lumberjack and his axe. The goal is to chop down as many tree as possible (not very CO2 neutral, I know). I used mobx-state-tree to keep track of all the game state and that felt really clean and fast (as in: not verbose). Especially when comparing it to my current state management tool (Redux Saga).

The source code of Lumber Jack can be found on Github: https://github.com/vnglst/lumber-jack 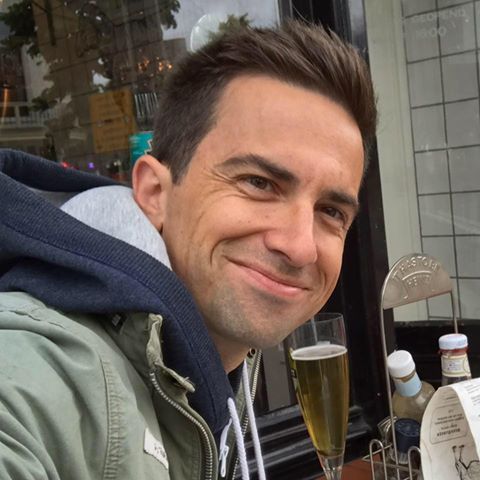